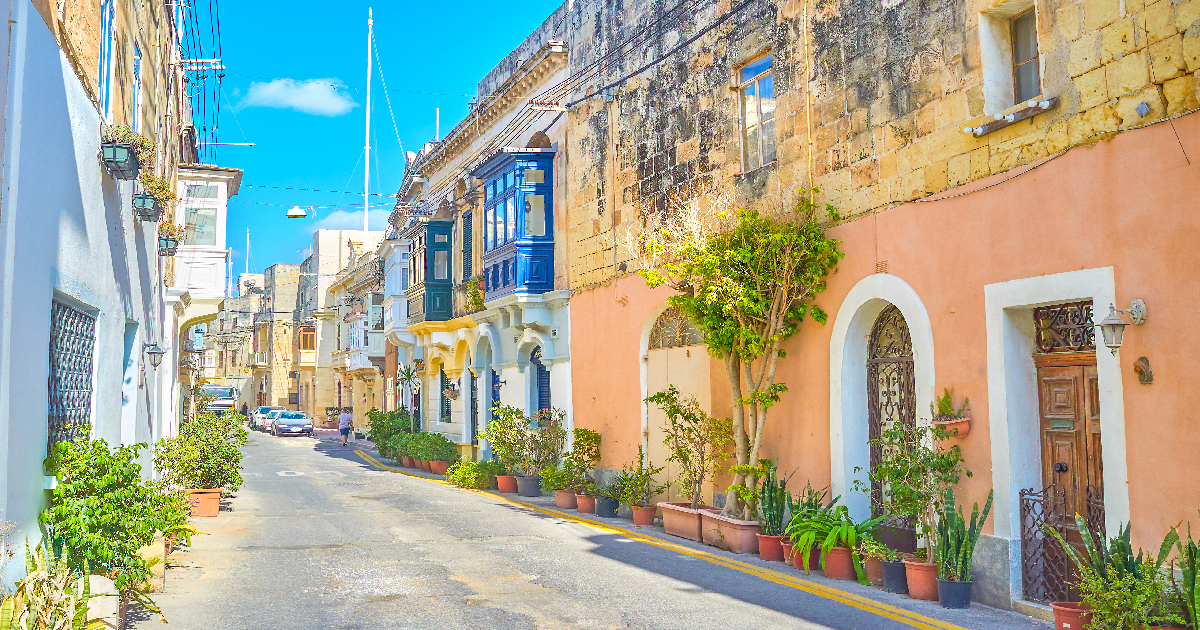 Objecting to developments approved by the Planning Authority has become routine for Maltese residents and the festive season hasn’t stopped the PA from making questionable choices. Between the protests, the good wife level of drama in our courts, and rising tensions between the two major political parties in Malta, it’s hard to keep up with what the Planning Authority has been up to.

With this in mind, we’re going over some of the stuff that has happened that relates to the Planning Authority and associated parties in the last month and a half.

Before we get to the news item, we want to take a moment to mention this objection being raised by local residents.

Should you know of any other objections being raised against local developments, leave a comment on our article providing links and information.

First order of the house: Birgu Belvedere is under threat.. again

Residents are currently objecting to the development application PA 6935/16 because the proposed increase in height of additional floors will impinge on the views from the Belveder. Also any excavations could endanger the bastions as these are set very close to the bastions.

Want to help Birgu residents object?  Rebecca Cremona has written an email you can copy and paste here.

Has the drama at Castille kept you distracted from the Planning Authority? Here’s what they’ve been up to.

The Planning Authority has approved the conversion of Villa Chetcuti in Tad-Dghejf, Naxxar into a guest house which will also include a five-storey high new apartment block consisting of 14 dwellings on adjacent land.

The development proposed by Matthew Gauci will see the excavation of the present tree-filled garden to make way for a basement car park, but the applicant is also promising to reinstate the garden at a later stage. A substantial part of the present garden will be occupied by a pool area.

Objectors said they could not understand the position of the Superintendence which on one hand described the garden as “historic”, but at the same time did not object to the proposed development and construction of garages underneath the garden which would eliminate most of the soil and transform it into a deck area.

James Debono wrote about this yesterday on Maltatoday.

A total of 13 councils hailing from central Malta are calling on the Planning Authority to ensure that the rate obliging big developers to pay a planning gain of €25 per square meter of commercial development is  “protected and respected” and eventually enshrined in the planning act.

The Central Regional Council was reacting to a decision by the Environment and Planning Review Tribunal to slash a planning gain of €623,325 for a St George’s Bay development to just €116,187 following an appeal by developer Anton Camilleri. Funds by planning gains are used by local councils to fund environmental and community projects.

James Debono, writer at Maltatoday, discusses this in more detail.

Portelli, who has become notorious under a Labour government for illegalities never addressed by law enforcement authorities and a string of controversial planning permits, was brought to the attention of Muscat in 2014, according to emails being published by The Shift for the first time.

In an email to the Prime Minister on 29 June, 2014, Joseph Dalli warned the Prime Minister that the government’s failure to rein in illegalities by those who “donated to the Party” made them no different to all that they had campaigned against when in opposition. The Prime Minister’s chief of staff Keith Schembri is copied in the emails.

In the correspondence, Dalli highlights a separate case with Muscat on an agricultural field in Nadur, Gozo, that Portelli continued to develop despite enforcement notices in 2008 and 2012.

For a closer read, check out the article written by ShiftNews.

Labour activist accuses Joseph Muscat of letting those who donate to the Party get away with illegalities – referring to developer Joseph Portelli.

Developer Chris Attard had obtained a permit in January 2017 to build 13 apartments on a plot of land in Marsascala. He then applied to amend the building alignment on 31 January 2018, proposing to decrease the width of the road from 10.36m to 9m. The additional 40 square metres, multiplied by five floors, would add space equivalent to another two apartments.

Transport Malta objected and the application was refused in a sitting on 12 February 2019, with Perit Elizabeth Ellul’s being the only vote in favour of approval.

However, the developer ignored the refusal and gone ahead with his plans. An Enforcement Notice wasn’t issued until 23 October, several months later, and daily fines were applied. Now, with the building almost complete, the developer appealed the refusal.

And, in a move that raised eyebrows,  Transport Malta’s Deputy Chief Officer issued a letter dropping the objection. During a cross-examination under oath, the chief officer was unable to answer why the road narrowing would no longer have a negative impact on traffic circulation, as stated in Transport Malta’s earlier objection.

You can read more about this on TheShiftNews.

Why did Transport Malta drop its previous objection? Its Deputy Chief Officer can't explain it. Not that the Planning Authority bothered….

Kamra tal-Periti, Malta’s architects’ lobby, has called for greater protection of countryside areas, saying the country’s small size and land scarcity mean supreme efforts are needed to safeguard rural areas. Il-Kamra tal Periti made these comments as part of a public consultation on the revision of the 2014 Rural Policy Design Guidance, which the authority has launched after numerous protests by Moviment Graffitti.

Villages and hamlets have for decades been incorrectly designated as urban areas, Kamra- tal-Periti said, adding that “reckless planning policy decisions, driven primarily by short-sighted speculative interests, was a loss of local identity through processes that saw individual villages join into a single conurbation characterised by poor quality and soulless construction, completely disregarding the rural identity of the villages they sprawled out of.”

Most notably to us at House.mt, Kamra tal-Periti urged the PA to begin addressing the defacement caused by “ill-thought urbanisation” in rural settlements over the past 30 years.

We’ve discussed streetscapes in Malta before – particularly in our conversation with Maltadoors curator Lisa Gwen. Take a look.

(All in all, we’ve heard all of this before from l-Kamra tal-Periti, and strongly wish they upped their game in this regard.)

The Planning Authority board has turned down the proposed American University of Malta (AUM) extension in Bormla as the developers refused to budge from plans submitted in the application.

Architect Edwin Mintoff insisted that the project should go ahead as originally planned. He insisted that the development was according to policy and therefore should be approved. He also cited the parliamentary resolution granting the land to the Sadeen Group in 2015, which was based on the masterplan approved in 2005.

NGO representative Annick Bonello also insisted that the project was against the Strategic Plan for Environment and Development (SPED) which overruled all other policies.

PA Chairman Vince Cassar asserted that the sociopolitcal landscape has changed since 2015, and that the preservation of Malta’s heritage is becoming more important than ever. In a hall packed with Cottonera residents objecting to the project, all PA board members voted against the application, with the crowd chanting ‘viva l-Isla, viva l-Kottonera’

Flimkien ghal Ambjent Ahjar also congratulated the residents for their resilience in opposing the project.

“Our communities no longer stand by like sheep and watch helplessly. We do not accept the theft of our heritage to enrich businesses who give no added value as a return to the communities they plunder,” the statement concluded.

Our team at House.mt is always on the look-out for spaces, places, and things that are being built up, torn down, modernised, restored, or re-purposed – be it by a big team or a one-man(or woman)-army.

Send us a message on our Facebook page or via email, [email protected]

6 Locals who are smashing the gardening game