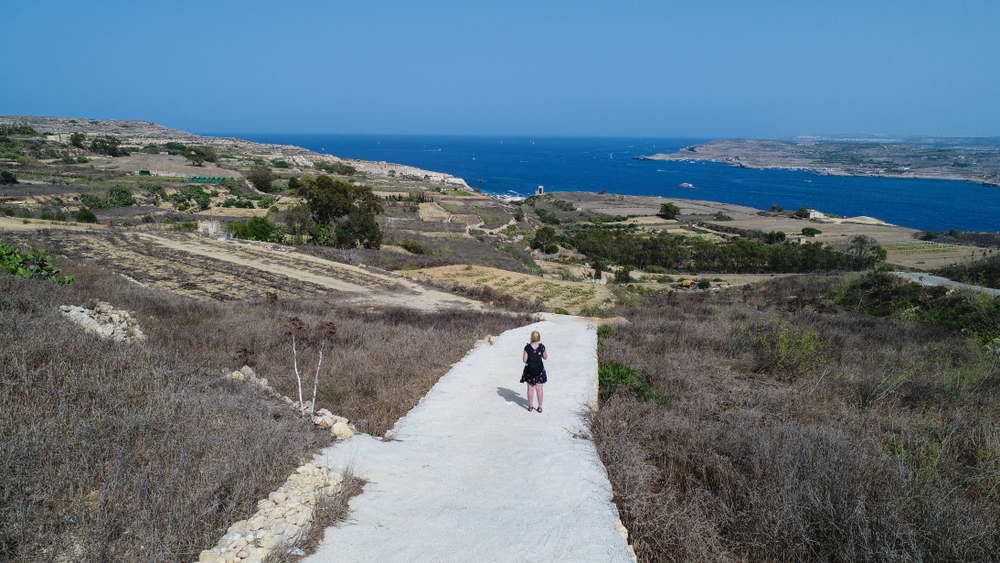 [av_textblock size=” font_color=” color=” av-medium-font-size=” av-small-font-size=” av-mini-font-size=” av_uid=’av-ju9hh9wj’ custom_class=” admin_preview_bg=”]
Despite the case officer’s recommendation for the permit’s refusal, the Planning Authority has given its blessing to redevelop a 31 square-metre countryside ruin into a 114 square-metre villa and a swimming pool on the otherwise undeveloped Qala coast, on land sold to local developer Joe Portelli.

PA chairman Vince Cassar had also agreed with the refusal of the permit and forcefully insisted that the board should abide with this court decision.

But, the application was taken away from the jurisdiction of the PA’s planning commission after its chairperson, Elizabeth Ellul, indicated her intention to defy the case officer’s recommendation for the permit’s refusal.

Portelli is a construction magnate whose interests include the Mercury House high-rise in St Julian’s.

Elizabeth Ellul and Labour MP Clayton Bartolo voted in favour. Many have accused Elizabeth Ellul of conflict of interest as her husband is involved as an architect in another application presented by Joe Portelli. Ellul remained silent through the meeting but voted for the villa’s approval.

This is far from Elizabeth Ellul’s first time coming under fire for her decisions as chairperson of PA.

Elizabeth Ellul and Joseph Portelli, the golden couple at it again.

The controversial planning policy introduced in 2014 which allows the redevelopment of ruins if proof of past residential use is submitted was used to justify this development. In this case a death certificate dating back to 1921 was submitted. However, Qala mayor Paul Buttigieg asserted that the application is “indefensible”, pointing out other documents clearly showing that the deceased women lived elsewhere.

Furthermore, the planning directorate insisted that since the building was already roofless in 1978, it did not qualify as a past residence. This interpretation was based on a court judgement on another case

Lawyer Ian Stafrace, the former CEO of the Planning Authority before 2013, defended the claim made by the developers that the building had been used as a residence. He cited past approvals of applications like this in a bid to ask for ‘consistency’ and then asked  “Should we leave it as a ruin without even restoring it?”

But ERA chairman Victor Axiak disputed the entire logic of the 2014 policy. “God forbid that any ruin is turned in to a residence.” He also pointed out that even within the framework of the existing policy, the permit should have been refused.

Qala mayor Paul Buttiġieġ was visibly shocked by the decision and expressed his disappointment, fearing this as the beginning of the end of Qala.

Together with environmental  NGOs he will be exploring legal avenues to appeal against the decision.

Reactions have been severe

Moviment Graffitti noted that this is not Joseph Portelli’s first time getting away with illegalities and controversial permits.

Even Jason Micallef has come out against this decision