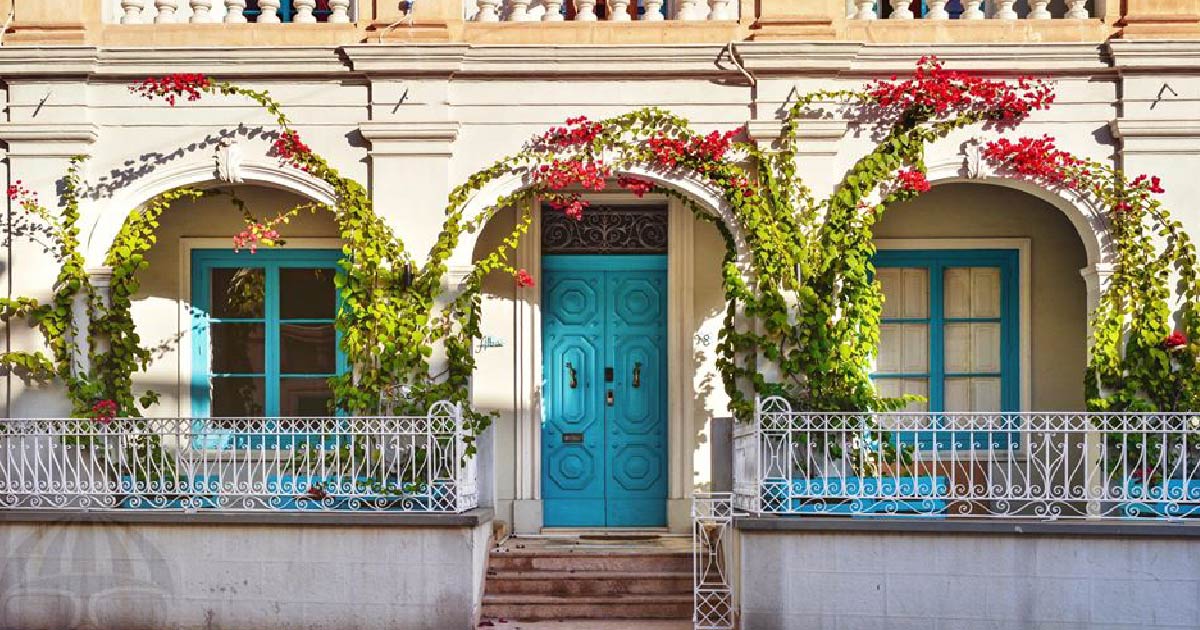 House Malta is no stranger to appreciating traditional Maltese architecture. This time, we chose some of the prettiest photos from the popular Maltese Facebook page Kappa Vision. It’s run by photographer Jean-Paul Borg, who posts beautiful photos of traditional Maltese architecture and the islands’ natural environment. He updates his page on a daily basis, so there’s plenty of material to sate your aesthetic desires for hours. They’re also sometimes accompanied by witty historical anecdotes about the buildings or towns.

Who ever said too much beauty was a bad thing?

“This recently restored townhouse on the hilltop village of Nadur” 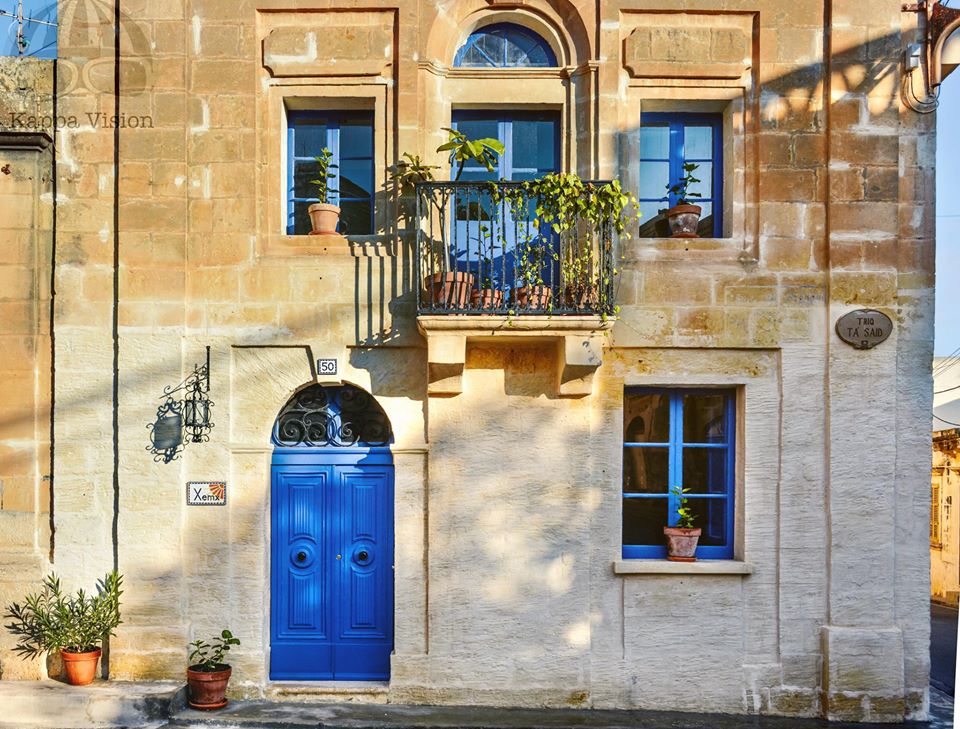 To reinterpret the Aerosmith song, blue is our new obsession. This charming yet regal house has kept in touch with the Mediterranean colour palette. Old stonework, black wrought ironwork, and some lovely potted plants create a remarkable combination sealed with love. As Jean-Paul mentions in the post: “There’s something special about the way the sun’s rays of light ‘kiss’ Maltese stone.” We completely agree. Warmth and strength are exuded from this house. It’s no wonder it’s aptly named Xemx (Maltese for ‘Sun’), as you can see from the hand-painted ceramic plate. 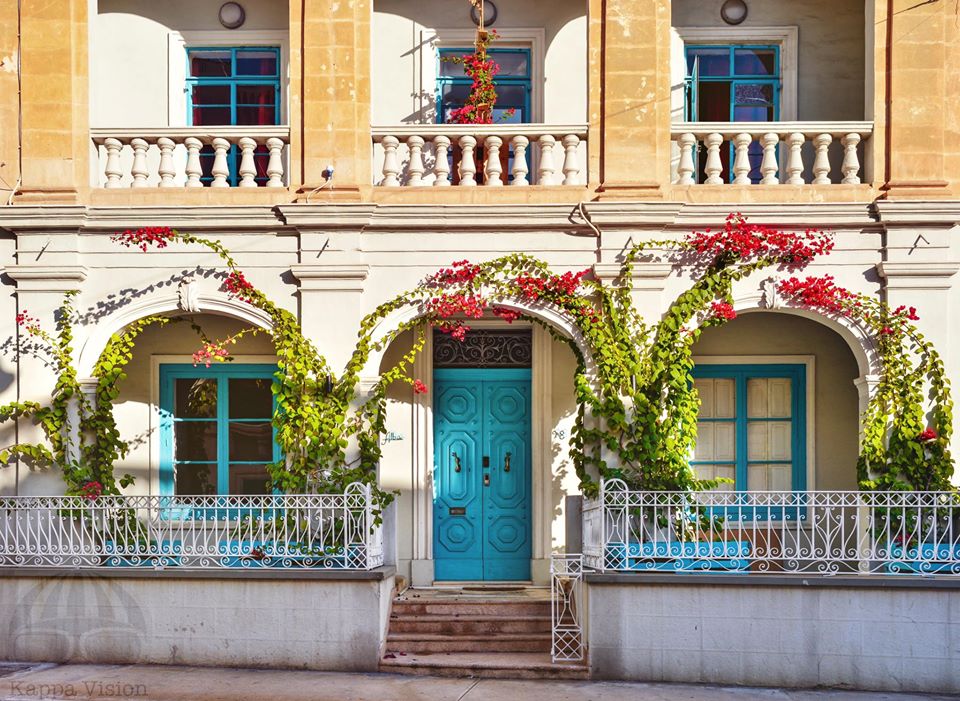 Whoever owns this house should be congratulated on maintaining such a charming façade. Light blue woodwork, white wrought ironwork, and some thriving green creepers with red blooms trailing along the three main arches are really quite commendable. “If you could leave your house and live anywhere in Malta, would that be here?” asks Jean-Paul. It’s definitely high up on the list! 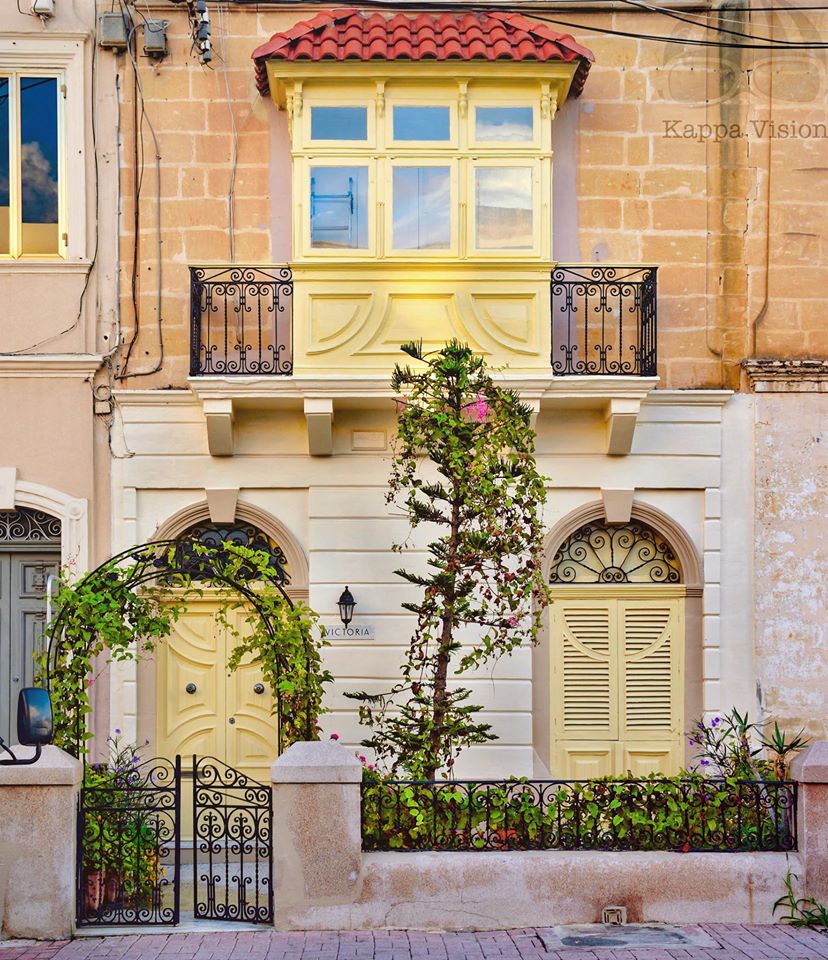 Quite similar to the previous photo, but we just couldn’t resist. As one fan commented on the page, it makes us think of vanilla ice-cream. For such a small space, this house named ‘Victoria’ certainly lives up to its namesake in gumption. After all, its traditional Maltese balcony has an added feature of red slate shingles, and, amazingly, a small trellis archway upon which loads of creepers call home. And as if that weren’t enough, the porch has the beginnings of a full-blown tree! Jean-Paul asked: “But if you had to describe this house in one word, what would that be?” We’ll leave that to our readers, Jean-Paul! 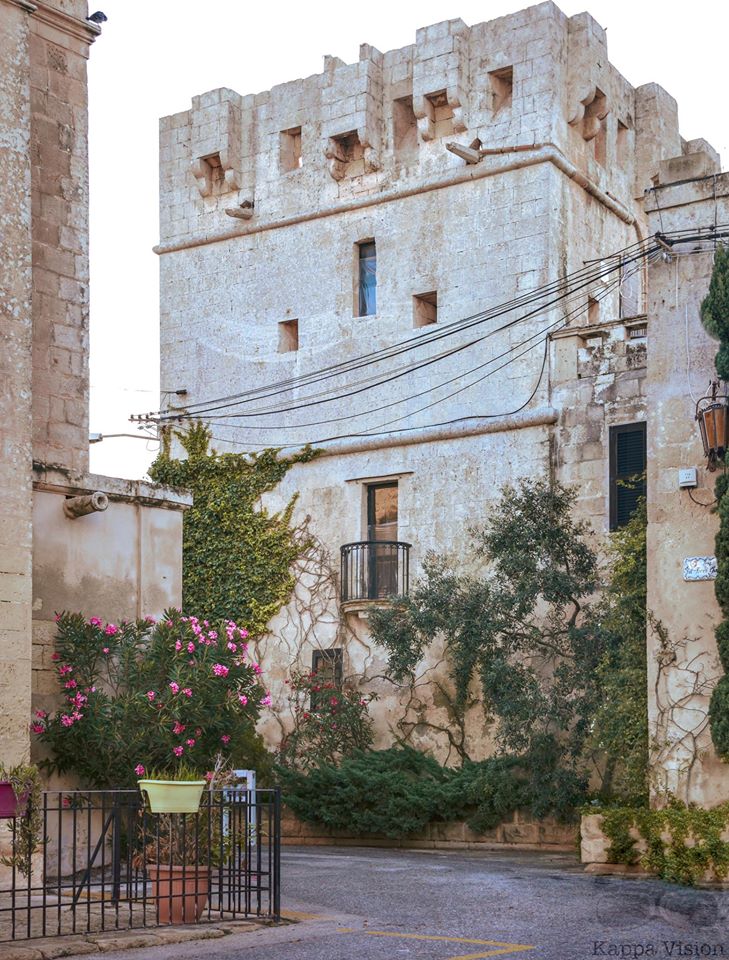 Jean-Paul wrote: “The Gauci Tower (Torri Gauci) is one of two fortified towers built by the Knights and situated close to one another in the area known as San Pawl tat-Targa in Naxxar, Malta. The other tower is known as the Captain’s Tower (Torri tal-Kaptan). The towers feature distinctive dropbox balconies which enabled the soldiers within the tower to drop stones or pour oil on attackers forming below whilst being shielded by the balconies’ structures. Torri Gauci is today a private residence.”

Fascinating! We’re totally jealous of whoever gets to call this place their home. We’re also in love with that little balcony and copious amounts of wall greenery that would make this the ideal setting for a Romeo & Juliet adaptation.

“A farmhouse along St. Joseph Street in Nadur” 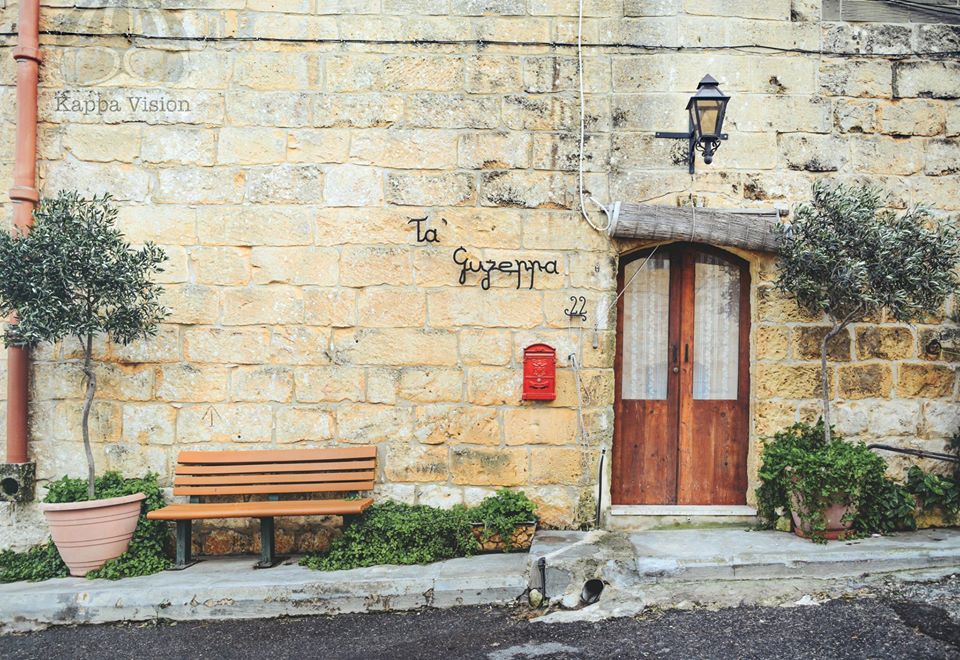 We end on perhaps a bittersweet though timely remembrance with this farmhouse – “22 Ta’ Ġużeppa” (Of Josephine) – which for Jean-Paul symbolises “a tranquil life.” As he points out: “Life in Gozo is much more laid back and slow-paced compared to Malta, perhaps closer to how it once was all across the islands. But for how much longer?” Humble stone walls lacking any unnecessary embellishments, flanked by two potted olive trees, and a bench for passers-by to take a rest from their travels, are all markers of true Gozitan hospitality.

There’s plenty of other photos just waiting to be discovered on Kappa Vision, so head on over to Jean-Paul’s page. He also runs a companion Facebook group, which has the lovely added feature of members being able to share their own photos and historical trivia. Stay on the lookout for when we’ll be interviewing Jean-Paul himself!