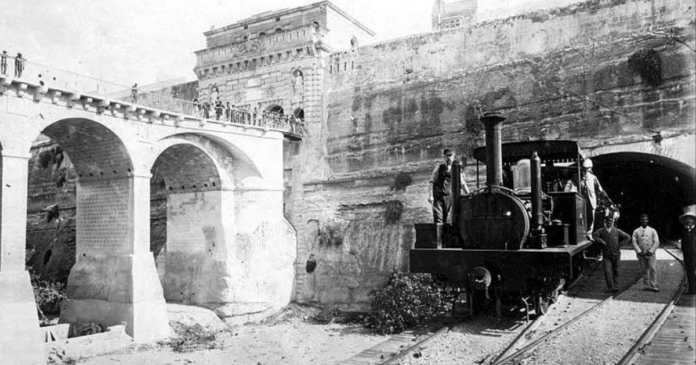 Joe Scicluna, a local archivist with a lifetime of experience in Forensic photography, has, over the span of decades, built an incredible archive of photos showcasing Malta’s towns, streets and places at different periods in time. Starting with Valletta, Joe Scicluna kindly agreed to share with us (and our readers) some of his favourite photos which he has taken of Malta.

“When I enrolled in the Police Force way back in 1966 I spent a considerable part of my first wages on an elaborate photo camera. I was chosen to be posted to the forensic photography section so soon after, I did my first photographic course with the Department of Information in Malta and then at the Carabinieri Investigazione Scientifiche in Rome.” Joe explained how, after learning photography and getting to meet some of the best photographers in Malta and in Rome, he was galvanised to delve deeper into the world of photography.

“I was given the task of reproducing pictures of traditional Maltese views from glass negatives, and that made me yearn to keep doing more.” From then onwards, Joe kept photographing and archiving Malta’s streets and people throughout the years, building a collection that now spans decades.

Joe’s collection of photos of Valletta is a lot larger than just 12 photos, but for the sake of brevity, we’ve had to ask him to pick just 12 photos for this article.

Floriana side Kingsgate circa – 1900

Valletta station in the 1880’s

In this article, we feature 12 of Joe’s favourite photos of Valletta from his collection. We’ll be showcasing photos of other towns from Joe’s collection in the coming weeks.